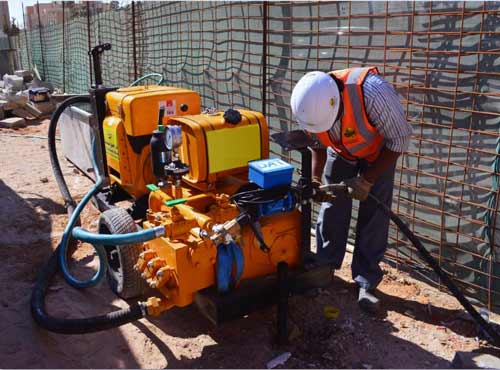 One more case DAT instruments dataloggers, used in one of the most important projects in the Middle-East – The Riyadh Metro Project.
The task consists of the six underground lanes of within the Saudi capital city.

With a population close six million people, predicted to increase to eight million by 2030, the Saudi capital is mainly focussing on augmenting the efficiency of public transportation for the population and reducing the traffic congestion. The underground is part of the RPTP (Riyadh Public Transport Project), which combines buses and trains transportation networks and not only. In facts, The construction of Riyadh Underground has taken place in the beginning of January 2014, with a planned deadline within 2018. According to the ADA (Development Authority Arriyadh), who manage the whole operation, this whole project will generate around 15.000 new jobs. 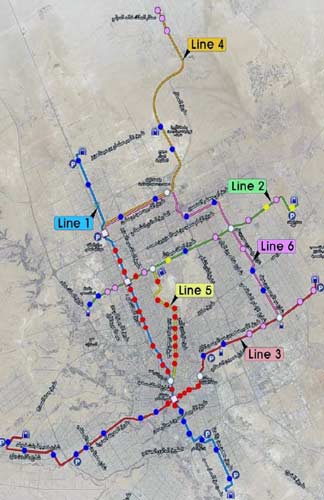 “This project – as stated by the chief engineer of the DAT instruments partnered company in charge of the operation, an engineering consulting company that provides geological studies – consists of 85 stations across the 178 km of the entire underground. Line 1 (Blue line) 44 km will connect Olaya Street with Hayer Road across 39 stations. Line 2 (Green Line) of 22 km, will cross 14 stations to connect King Abdullah Road to King Fahad Stadium. Line 3 (Red Line) will start from Madina Al Munawra and finish at Rahman Al Alwal Road and it will be the longest metro run, with 45 km. Line 4 (Orange Line) will link King Khaled International Airport to the new Financial district. Line 5 (Yellow line) and Line 6 (Purple Line) will be respectively 26 and 30 km long”. 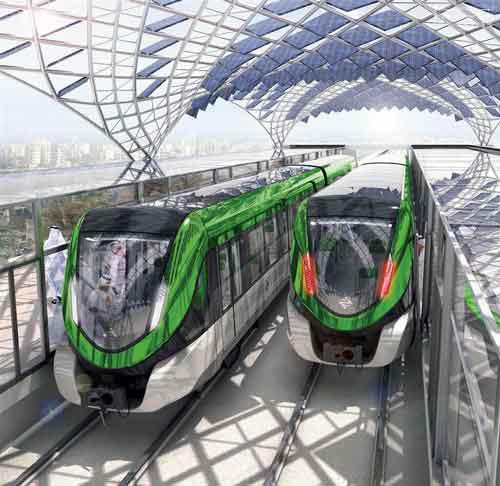 The construction of the tunnels and all the stations beneath the stratum level has required a geological study focused on soil permeability. The DAT instruments partnered consulting company is, in facts, the local member in charge of the test, undertaking double packer tests combined using DAT instruments Lugeon/Lefranc Test datalogger, The JET DSP 100/IR, in order to understand in real time and record water flow, pressure and final volume. Data, which are fundamental for performing both accurate design construction of all tunnels and all the stations, are extracted from the Italian company’s dataloggers.

The JET DSP 100/IR, also available for cement injections application, is a specifically designed for Lugeon and Lefranc Tests, with the purpose soil permeability coefficient. The JET DSP 100/IR records three main parameters: pressure, flow and volume related to the test. The datalogger displays these parameters in real time directly on its screen in the very test section. Stored Data are then transferred on PC for final report filing and printing, in order to access to the daily summary information related to the injections and/or to export data in Excel spreadsheets.
All data are stored in the datalogger internal memory and are elaborated with DAT instruments JET S 104 Software. 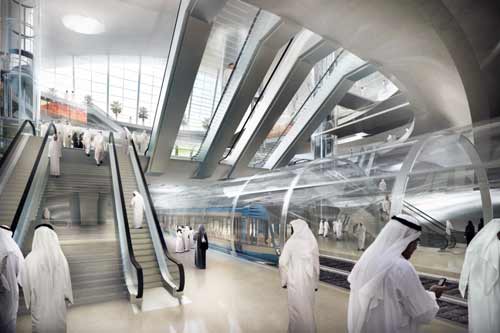